Art in the hotel

For the passionate art lovers Züllig, surrounding oneself with works of art is part of the invigorating sense of well-being. Over time, we have developed our own world of art. We are happy to share the joy of beautiful works of art with you, and so you will find a wide variety of exhibits throughout the hotel.

At the Hotel Schweizerhof, art is not a means to an end or decoration, art is part of life and the works of art are more roommates than exhibits. They are restrained companions or stimulating counterparts, depending on your mood. In the new BergSpa and in the Hamam, several new favourite works find a fitting appearance.

The filigree paper installations “Minoshi Garden” by the well-known Swiss atelier oï give guests a first poetic welcome when they enter. The folded objects in the shape of birds, reminiscent of Japanese origami, were already a hit when the hotel lobby was redesigned. In the reception area of the BergSpa, gracefully floating folding objects react to the finest air currents and movements. 31 blossoms made of “Wahsi Pansion” Japanese paper swarm on one installation each, playing with light and shadow, transforming the room into a graceful, delicately pulsating sea of blossoms. Intuitively, they guide the eye to the two large-scale works by artist Mayo Bucher. The fascinating material and colour worlds in warm, iridescent tones have already been unfolding their soothing and relaxing effect since the opening of the hamam facility and have made their proven appearance in a new place in the new BergSpa.

With the hypnotically playful video installation “Lucellino”, the well-known Graubünden artist Zilla Leutenegger whisks viewers away to inner worlds. The oscillating cone of light and the young woman playfully pushing a lamp have an almost meditative effect: calming, simultaneously static and yet in motion. Like thoughts wandering back and forth, seeking their journey. The gentle movement of the woman clocks the flow of time, makes it visible and makes it disappear at the same time. A beautiful work by the famous contemporary artist, who is one of the most medially diverse in Switzerland and enchants everyone with her combinations of moving image, drawings and spatial elements.

The colourful, iridescent, large-format work by Olga Titus, who was named Graubünden Artist of the Year in the spring of 2022, offers an opulent feast for the eyes. It obviously bears the colourful, interplaying signature of the multicultural artist with Swiss-Indian-Malaysian roots. The picture, made of printed reversible sequins, changes its appearance depending on the angle of view or direction of the stroke and fascinates with its complexity. Intensely coloured and mysterious, it invites you into enchanted worlds and encourages you to ponder and dream, to enjoy and delight.

Two new art installations are also to be found in the hamam itself. The Portuguese sound artist and veterinary biologist Francisca Rocha Gonçalves will perform two unique sound and video installations in the Sikaklik water basin and the relaxation room, transporting visitors into an exotic underwater world that is normally inaccessible to humans. The light installation Ripples in the Sikaklik bathing pool of the hamam creates colourful light reflections in the water and steam through movement in the water, creating a mystical underwater world. In this way, the guest becomes part of the installation and connects with the vital element of water. The “52 Hz” installation in the small relaxation room invites active listening and watching. Low-frequency tones of the sound world of the seas combined with the herbal-salty, aromatic environment allow the body to relax. 52 Hz is the name for a migrating sound signal behind which researchers suspect an unknown whale whose song is unusually high. 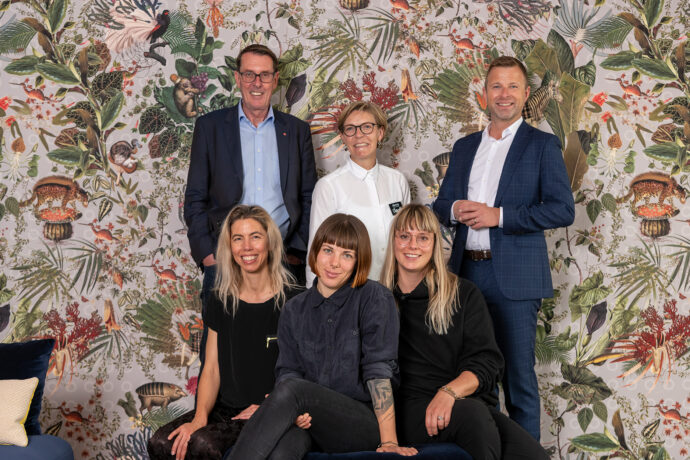 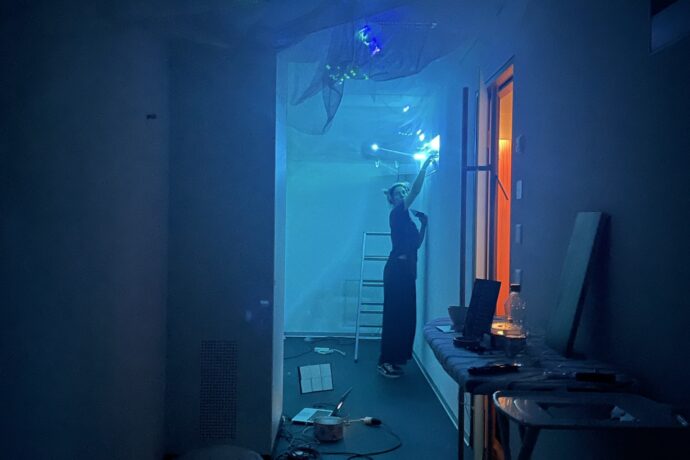 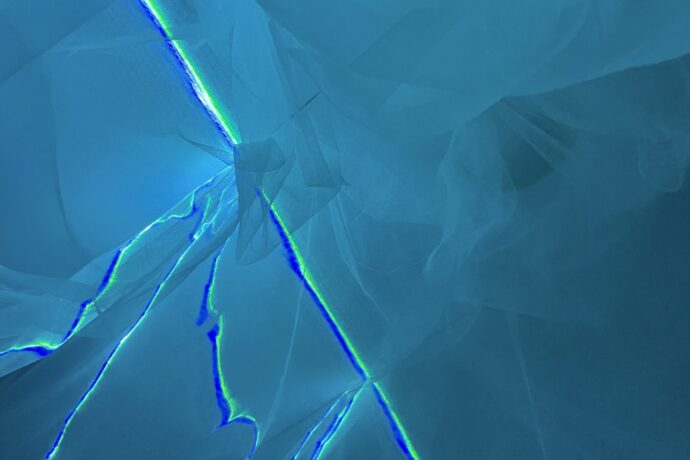 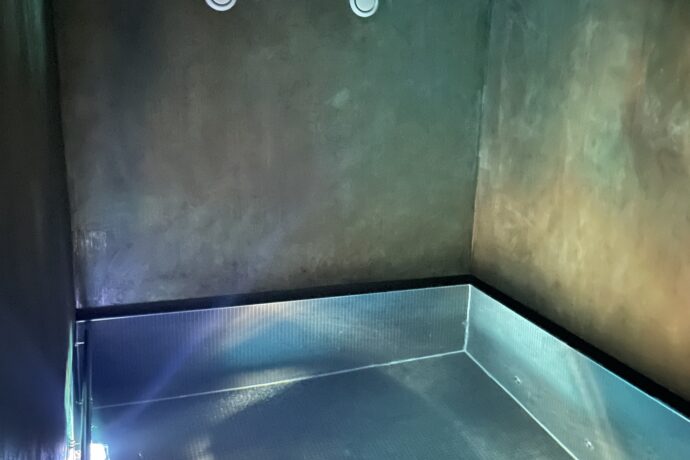 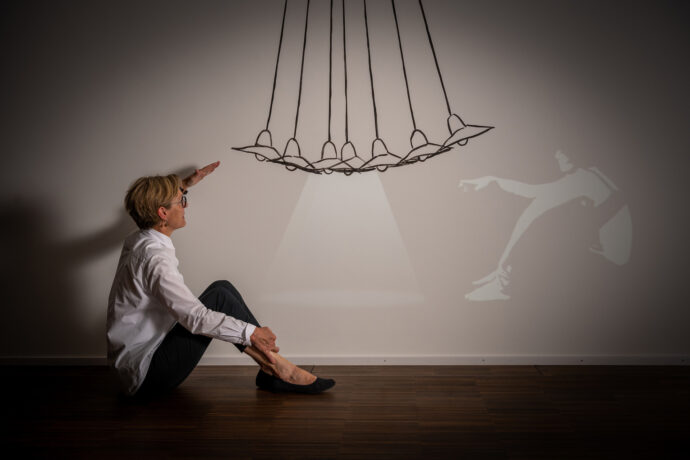 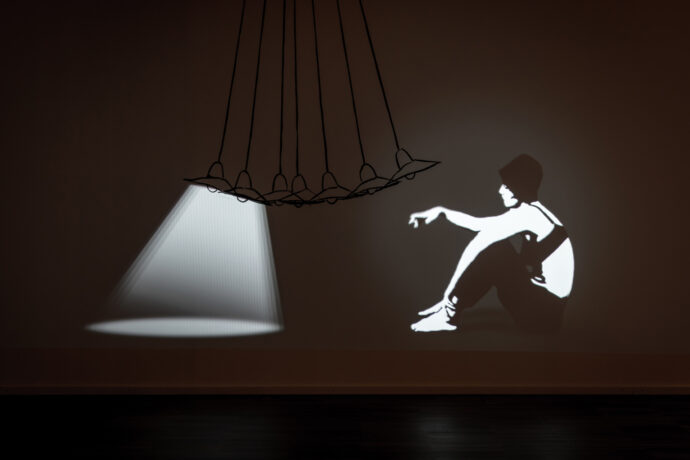 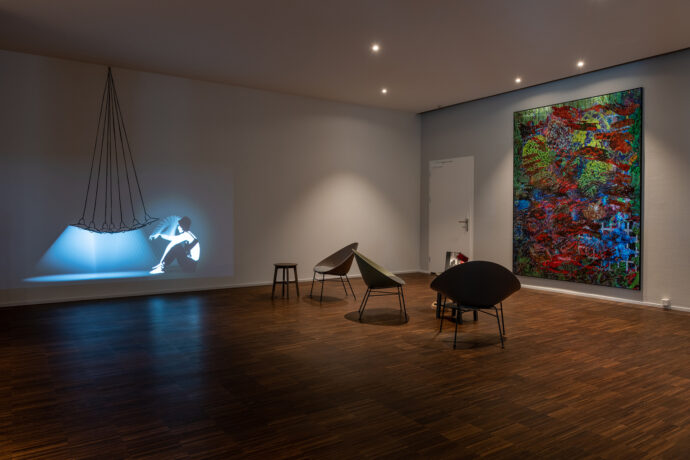 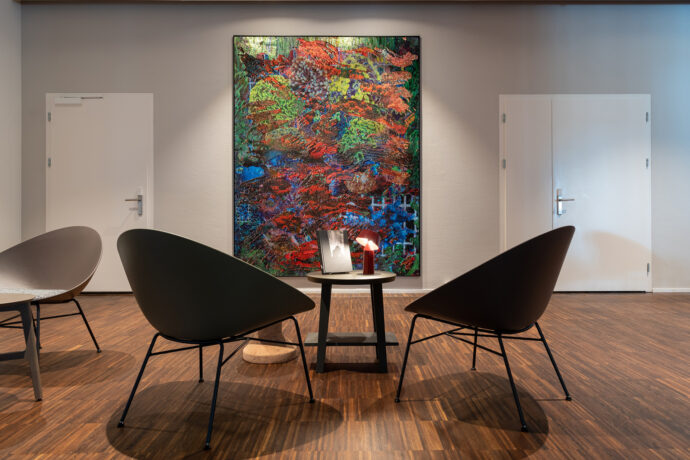 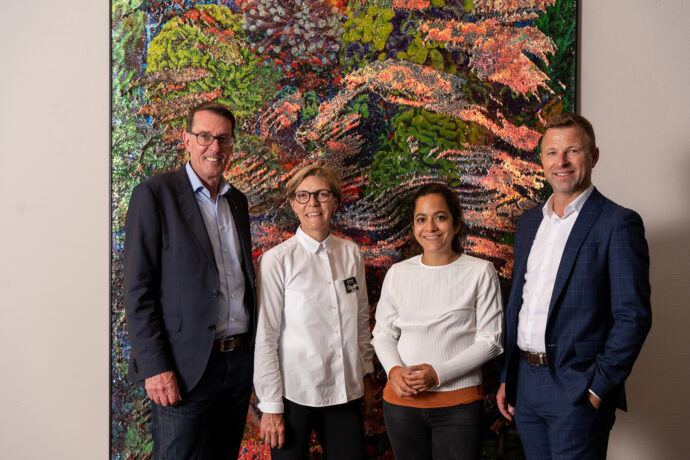 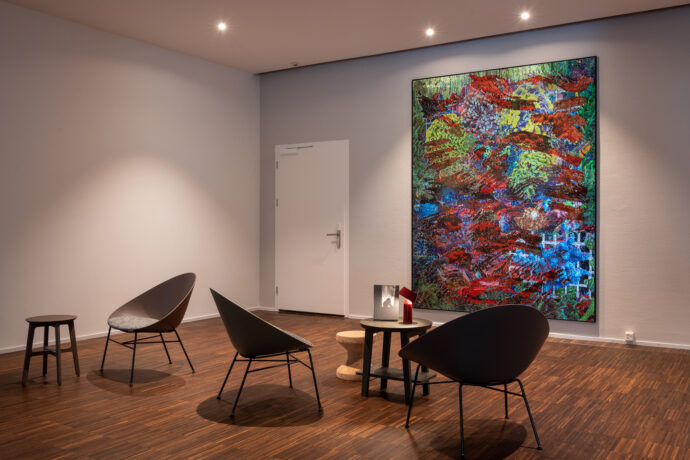 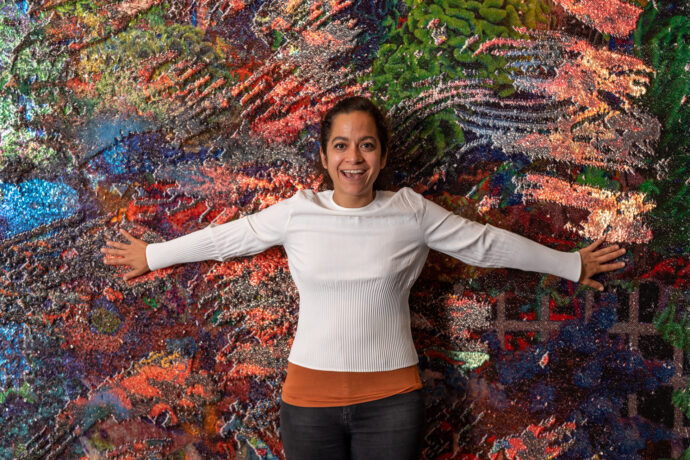 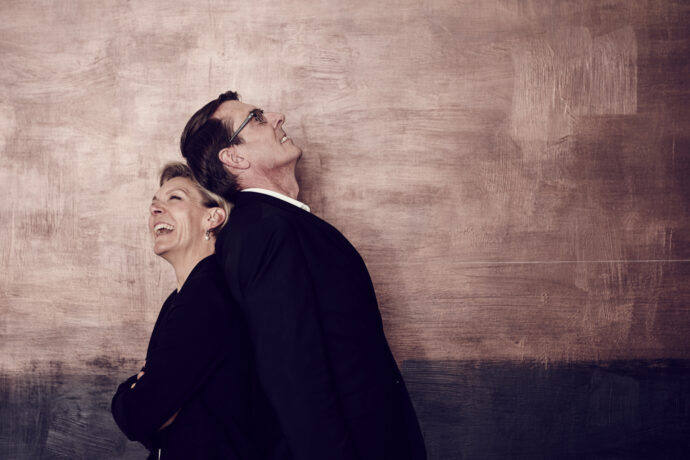 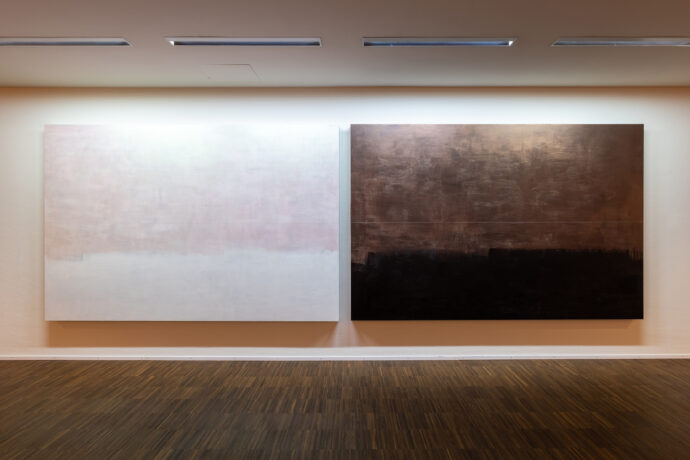 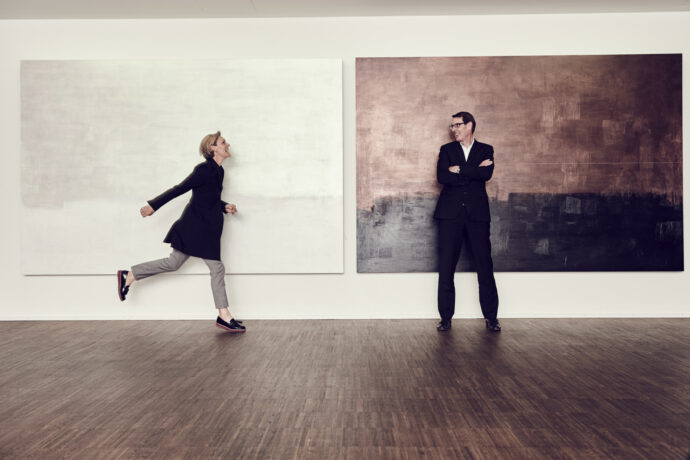 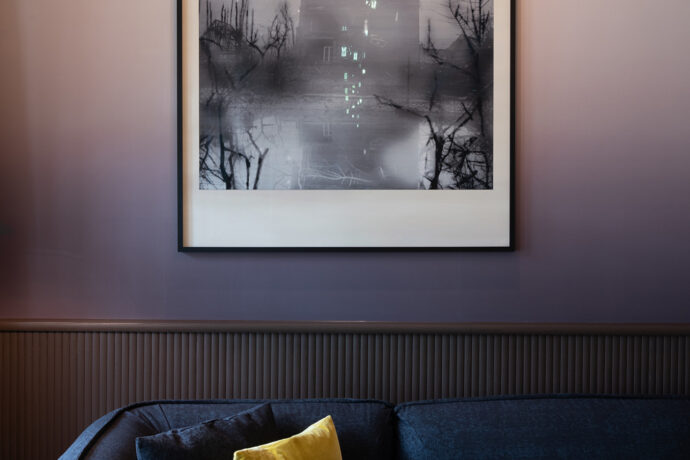 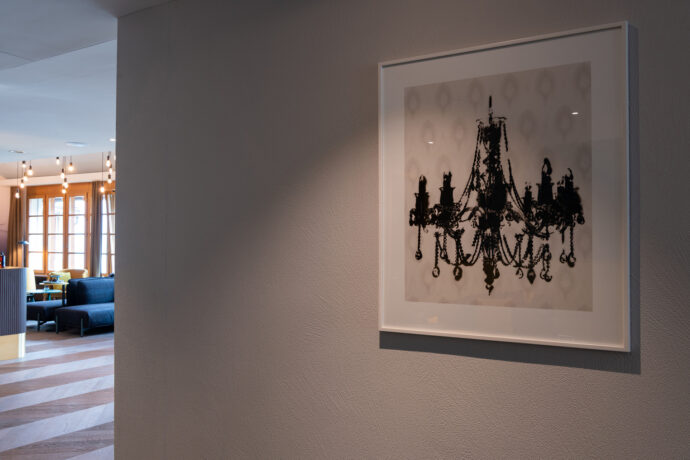 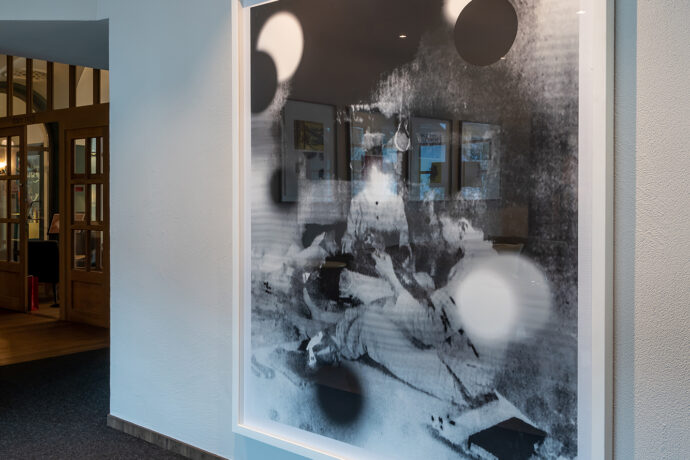 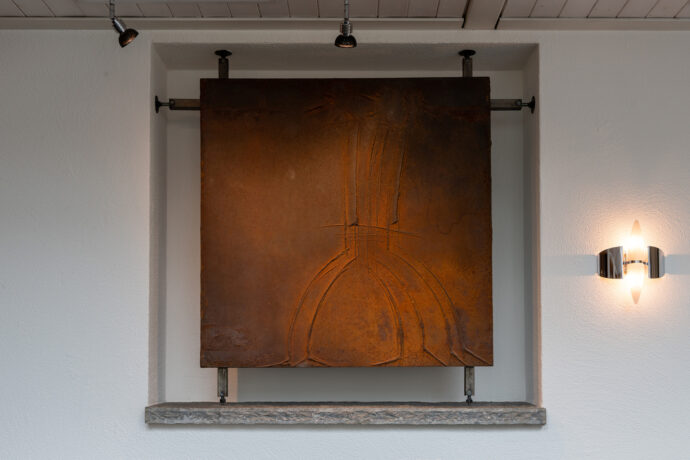 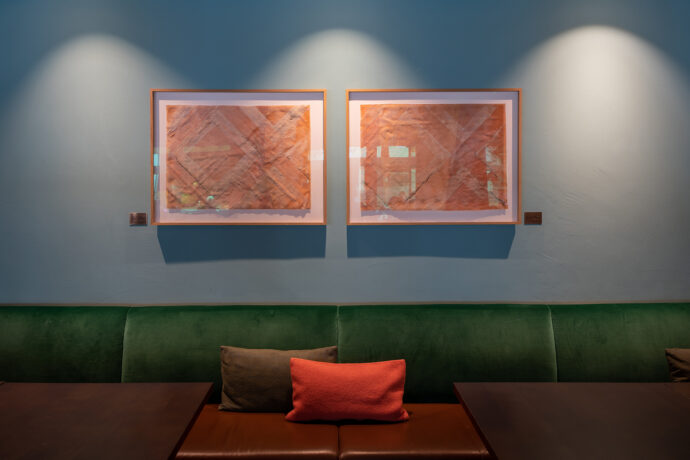